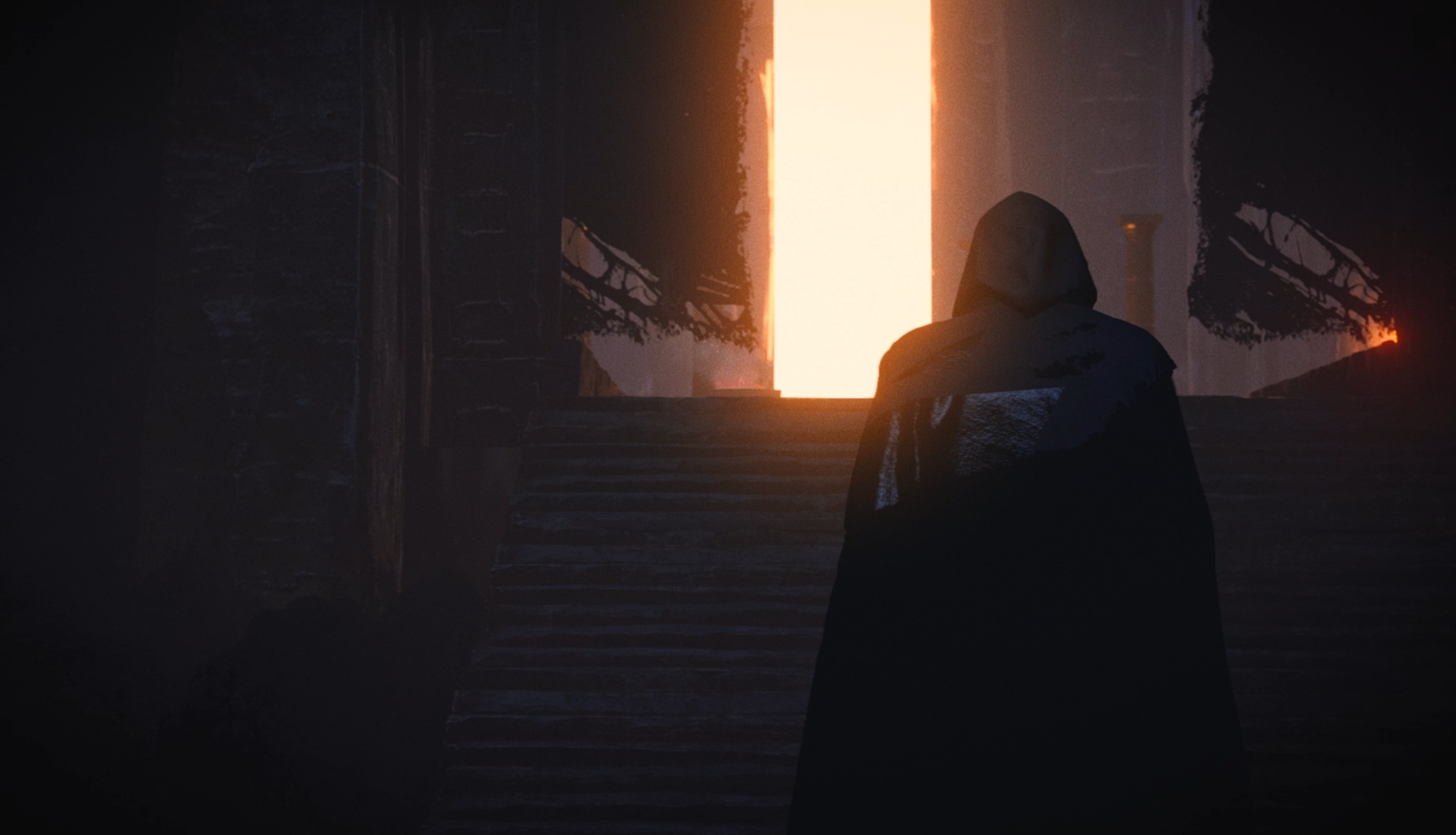 Vandyl, a new e-sports venture, is looking “to disrupt what it means to be a gamer, artist, creator, and human by facilitating the best talent in gaming, while producing groundbreaking original content.” With a new Halo Championship Series team signed, they approached me to help them craft an announcement trailer that would set the tone for the rest of the season and help bring Vandyl’s brand language into 3D animation.

Working with their designer, we developed a story revolving around “The Vandyl,” a wandering cloaked being, with no defined figure or identity, moving through a world scattered with the remains of historic battles. Working first in Cinema4D for the initial character design, then moving over to Marvelous Designer for the cloth simulations, The Vandyl was designed to be a powerful but fluid silhouette, with his cloak obscuring any defining features except for the orange glow emanating from his boots. 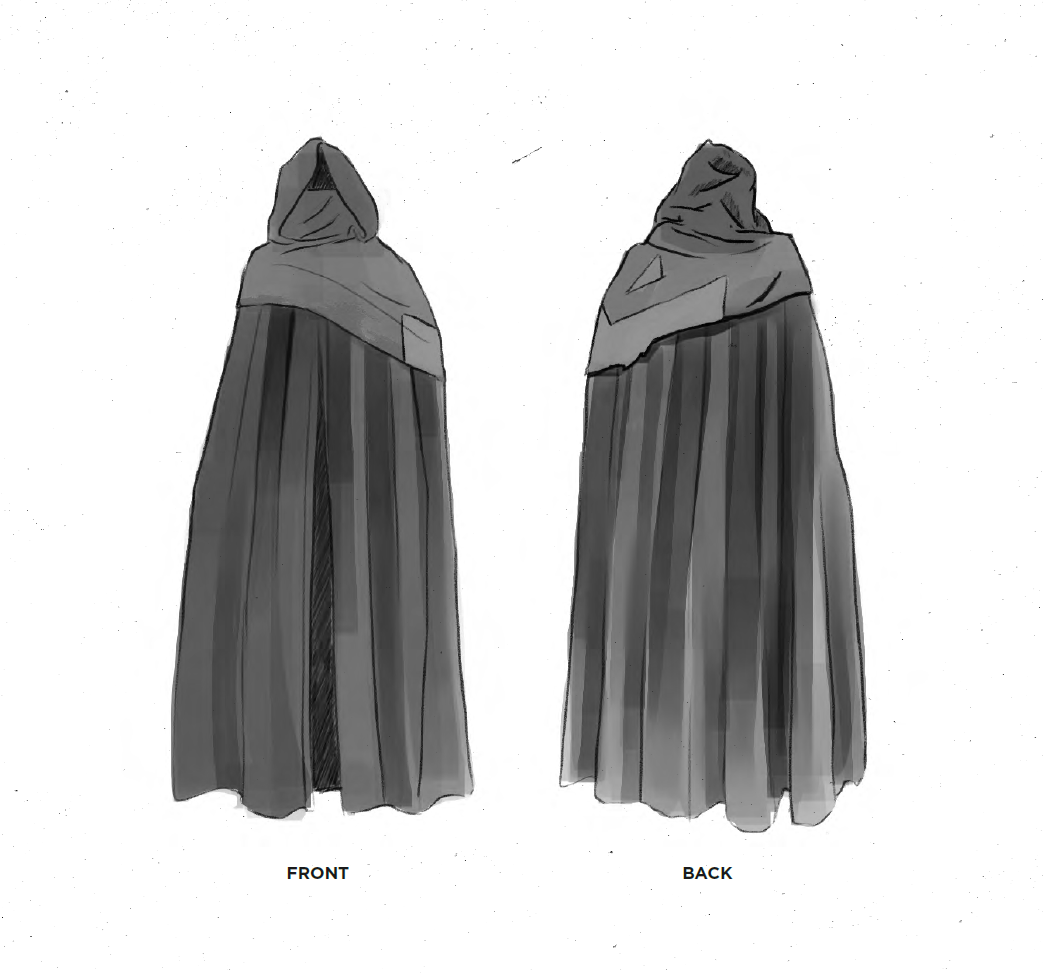 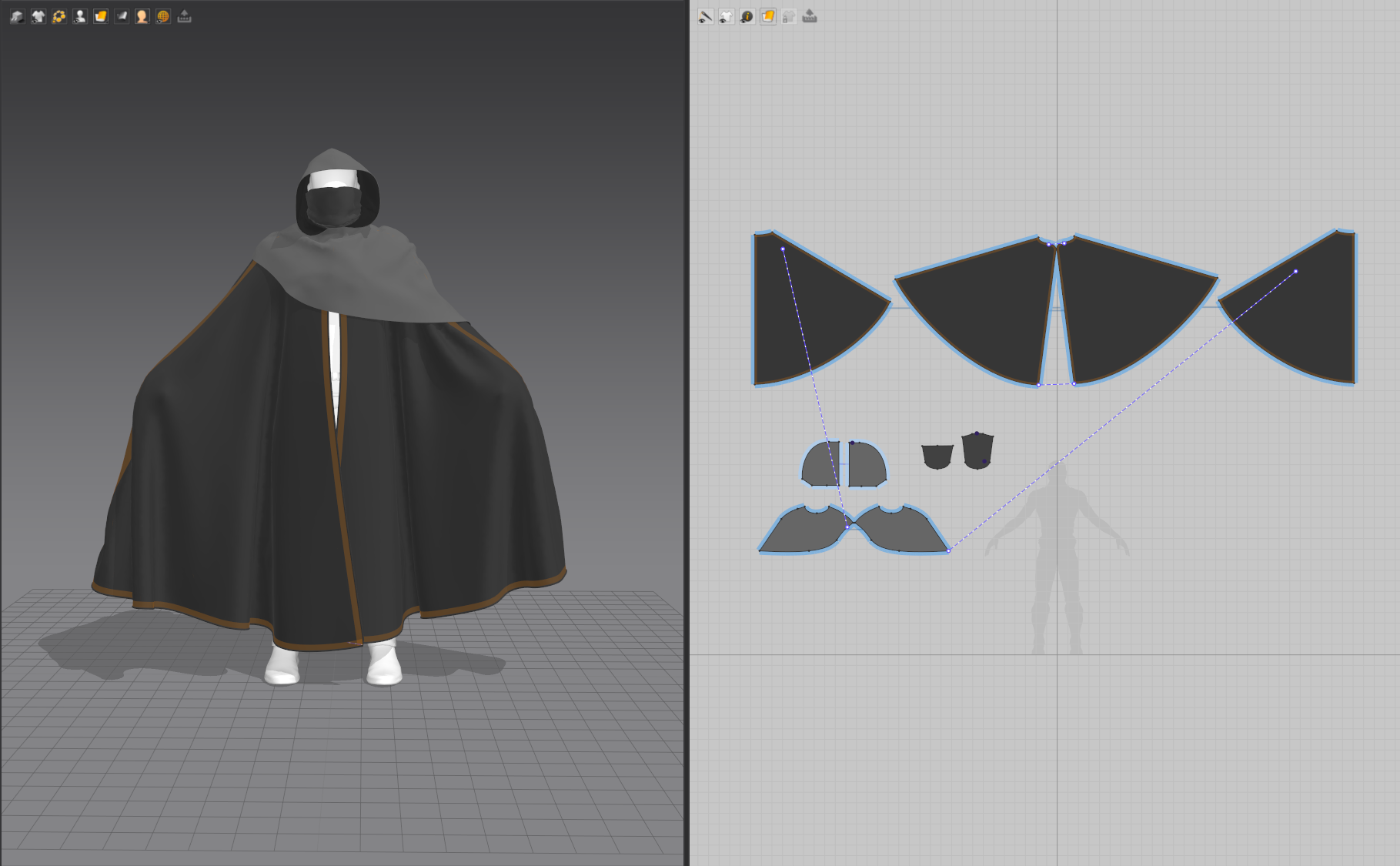 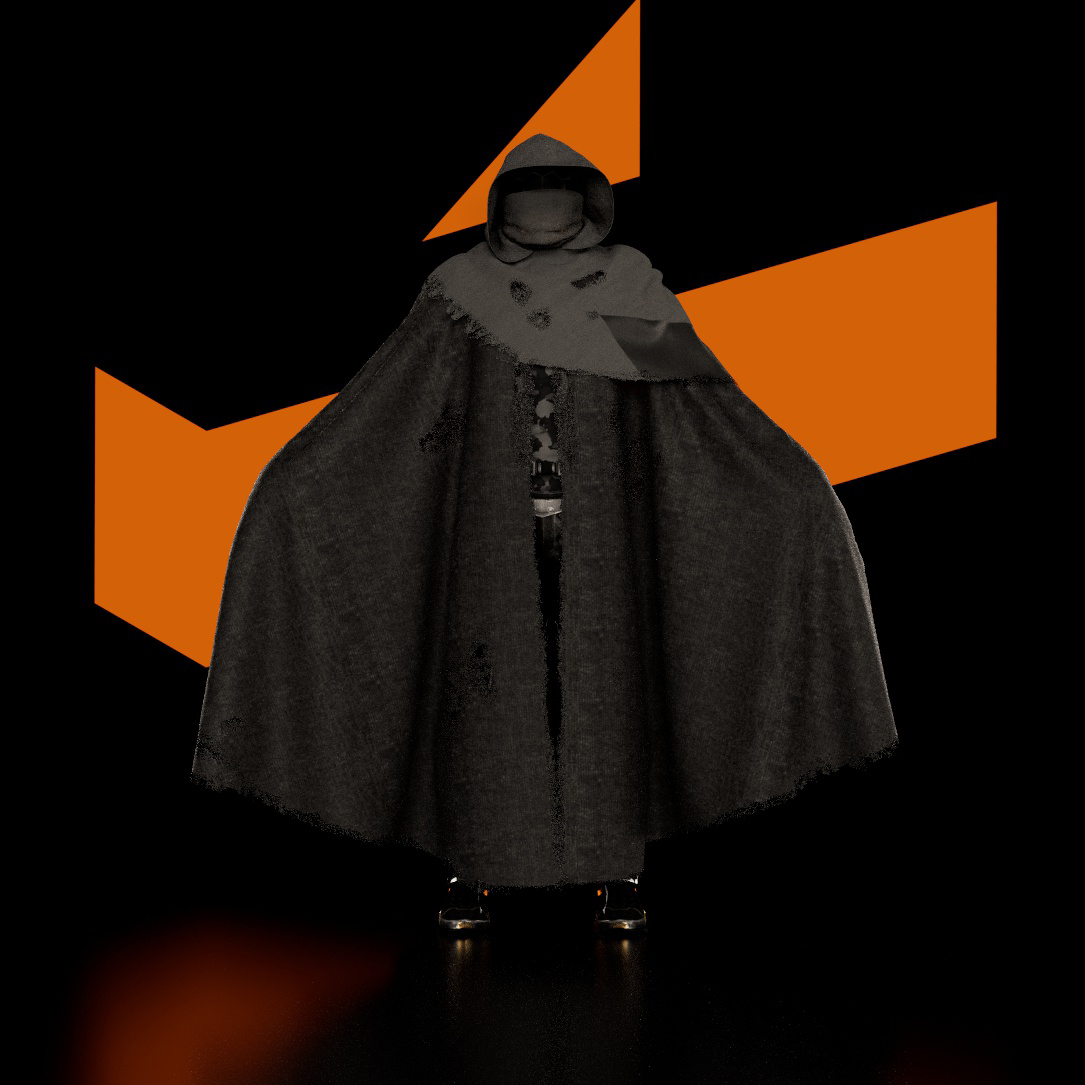 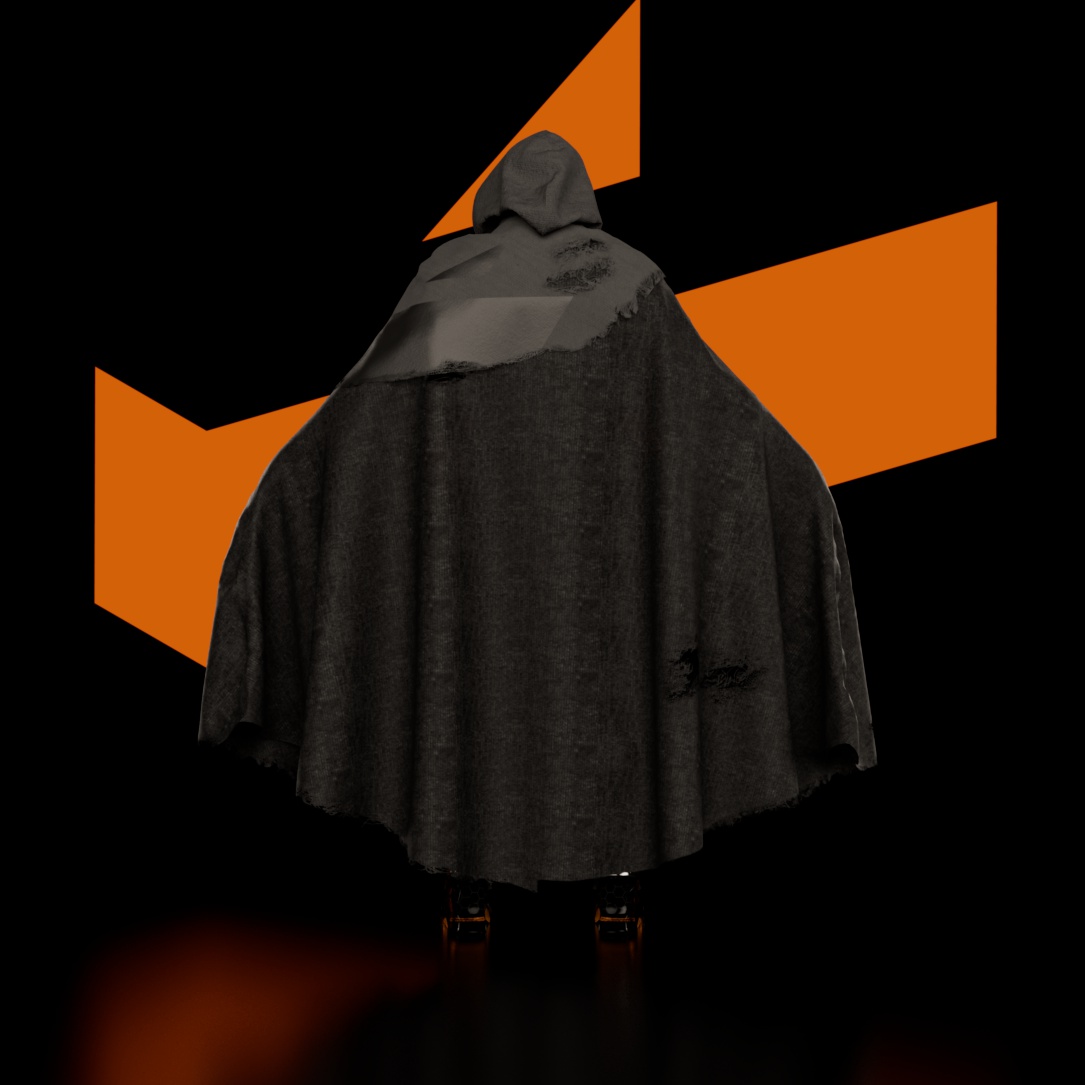 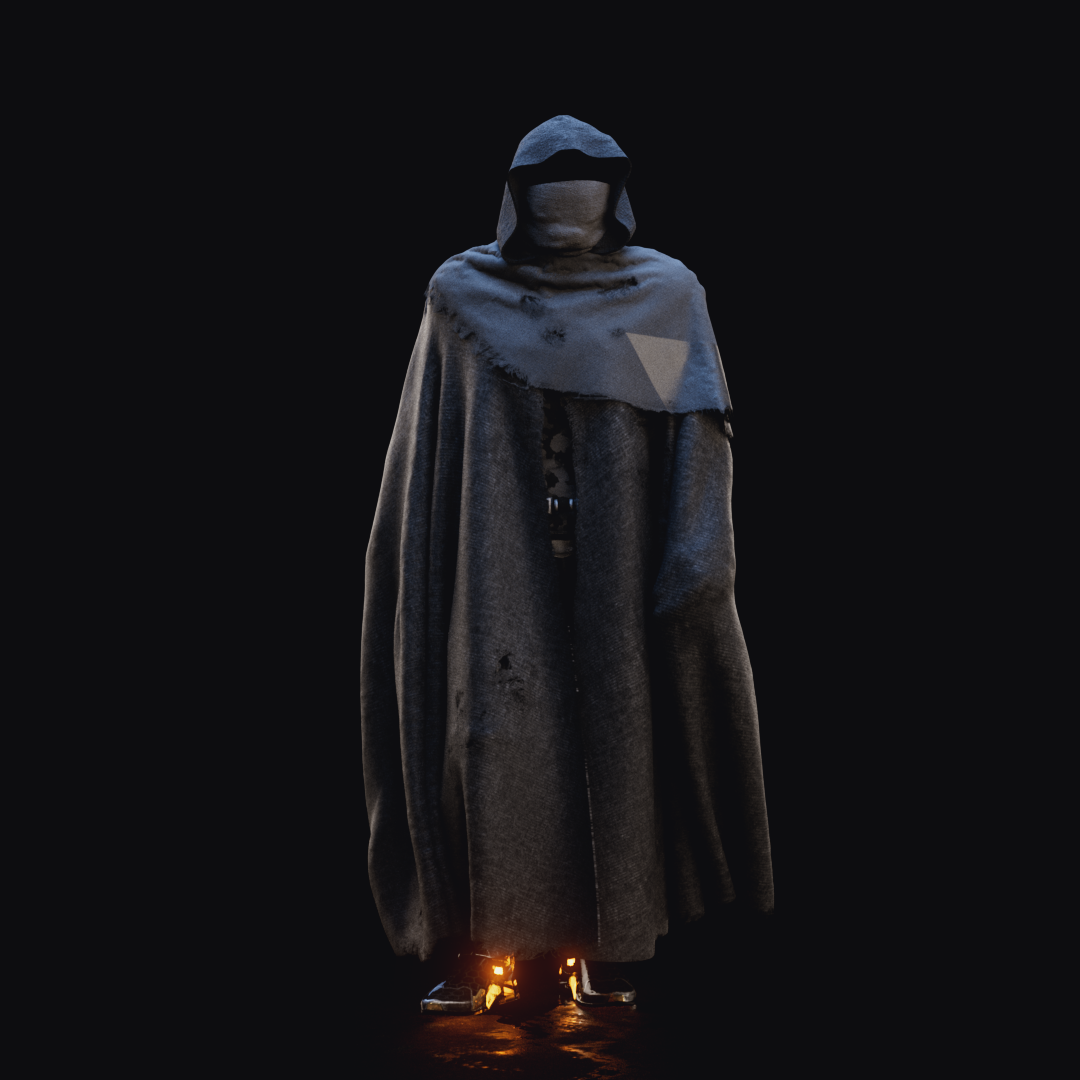 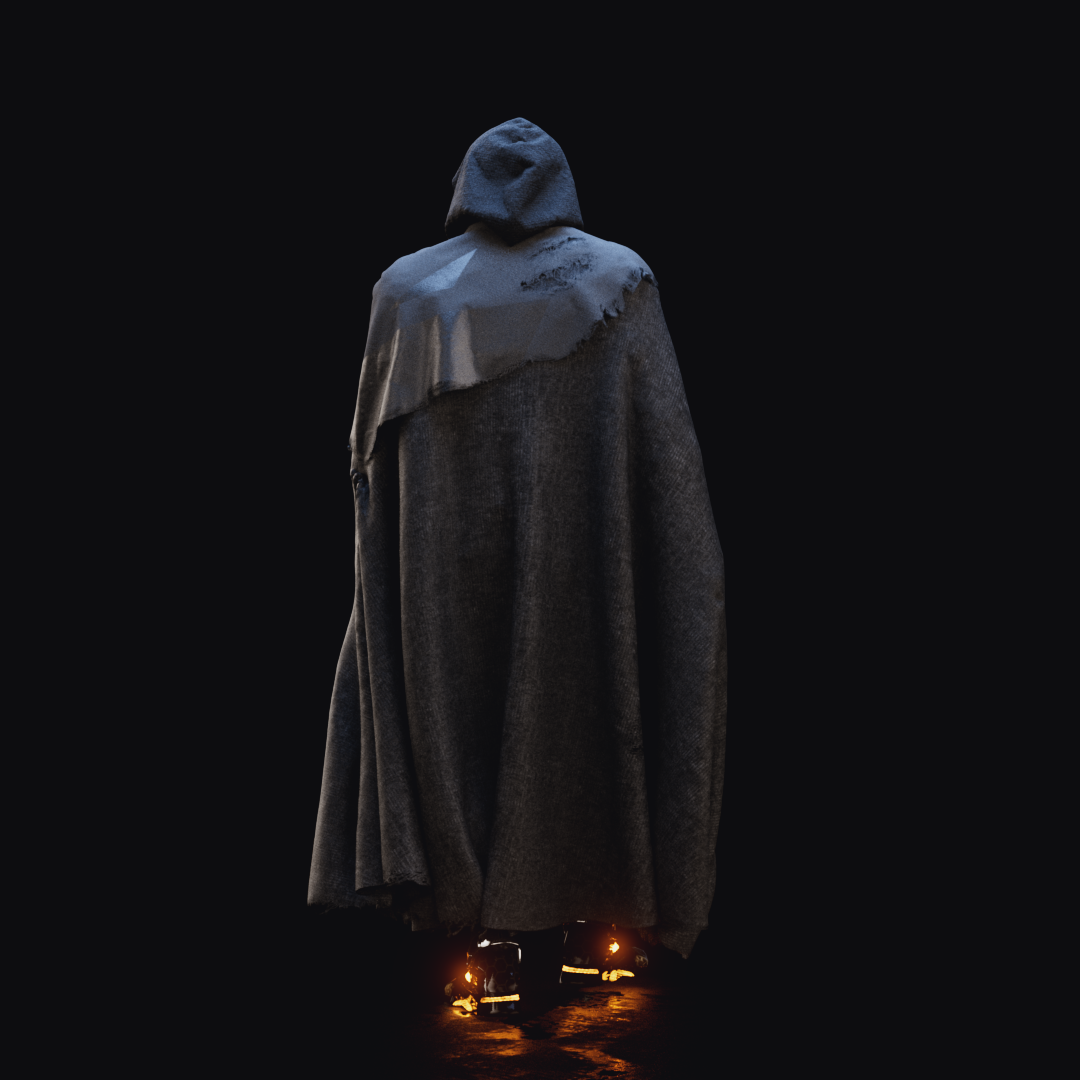 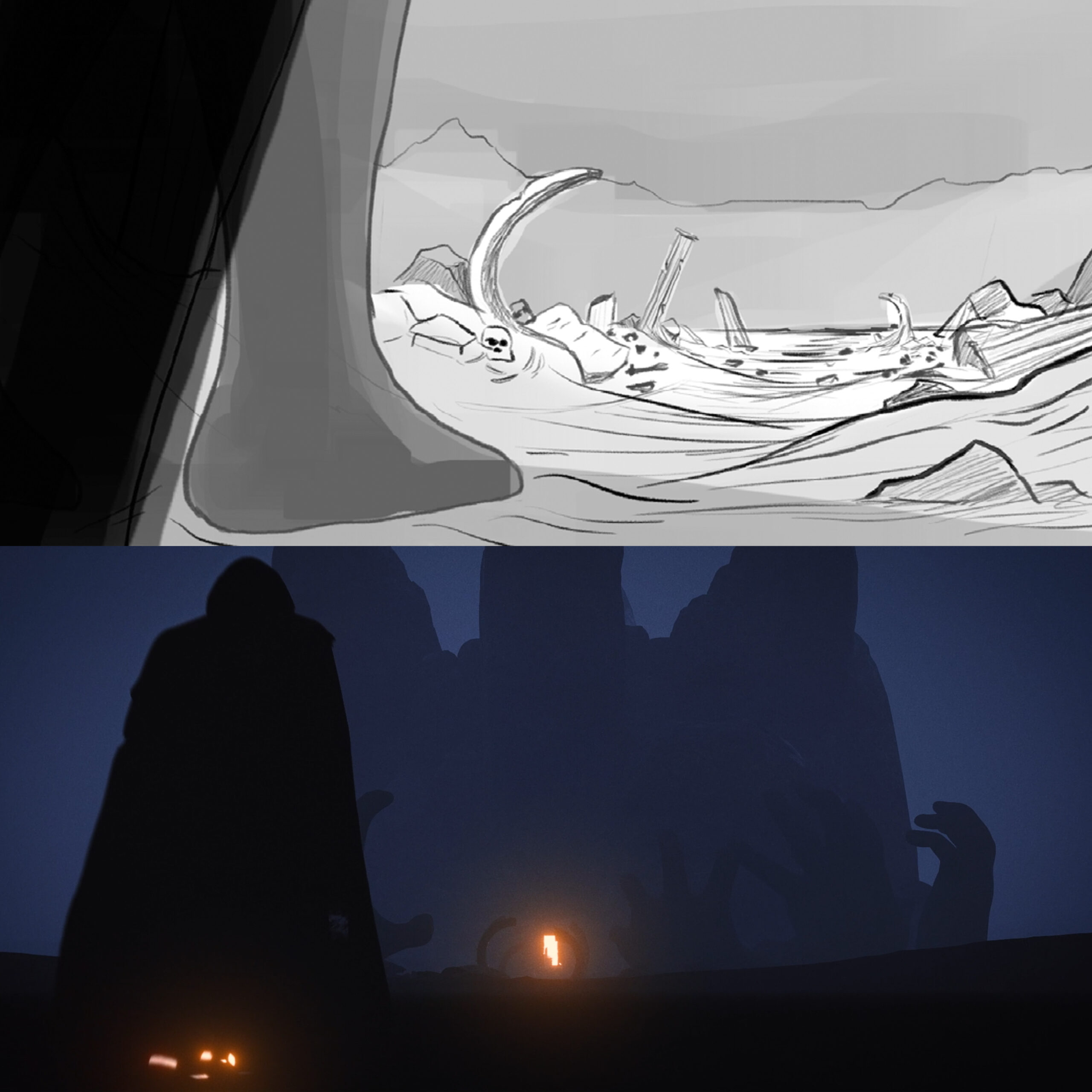 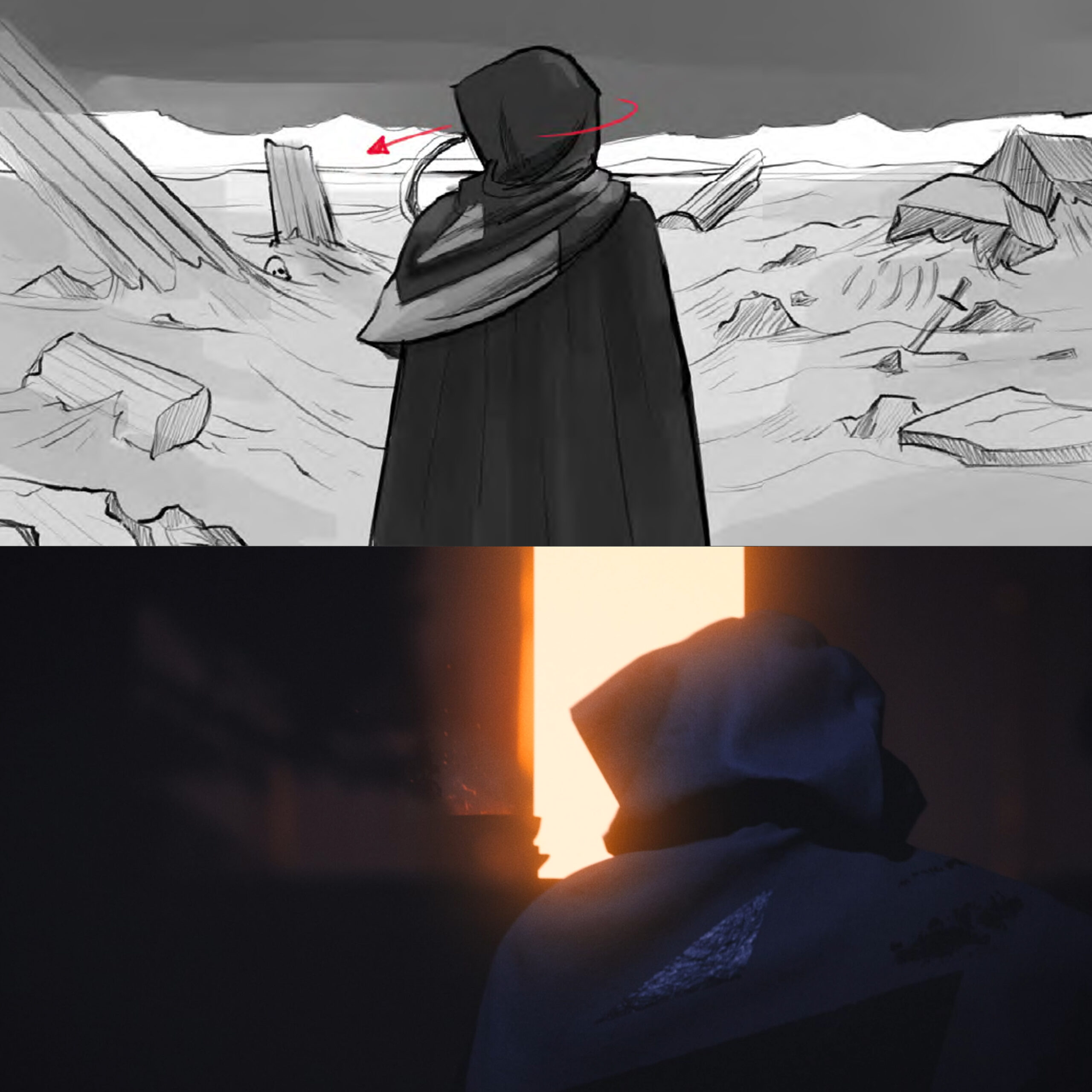 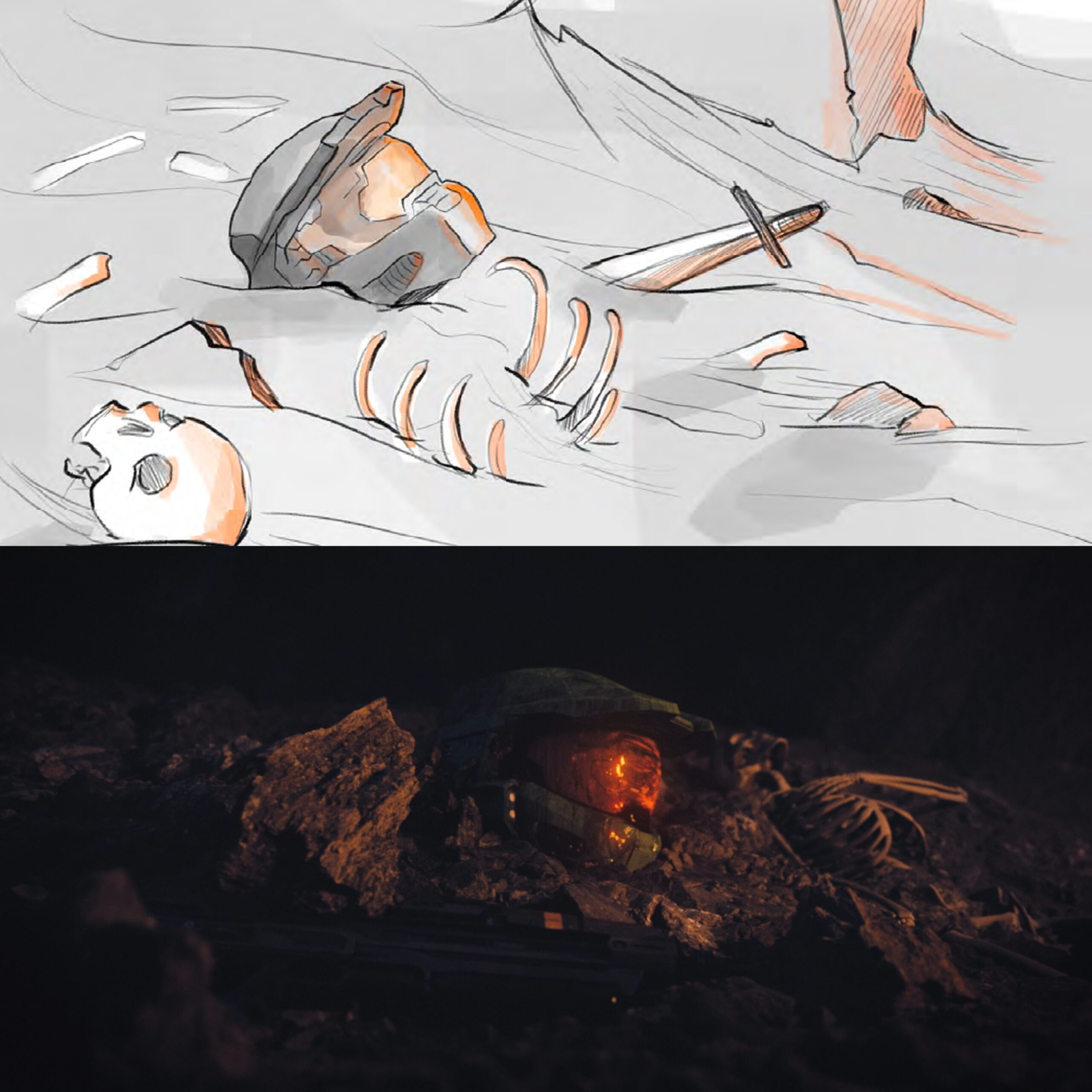 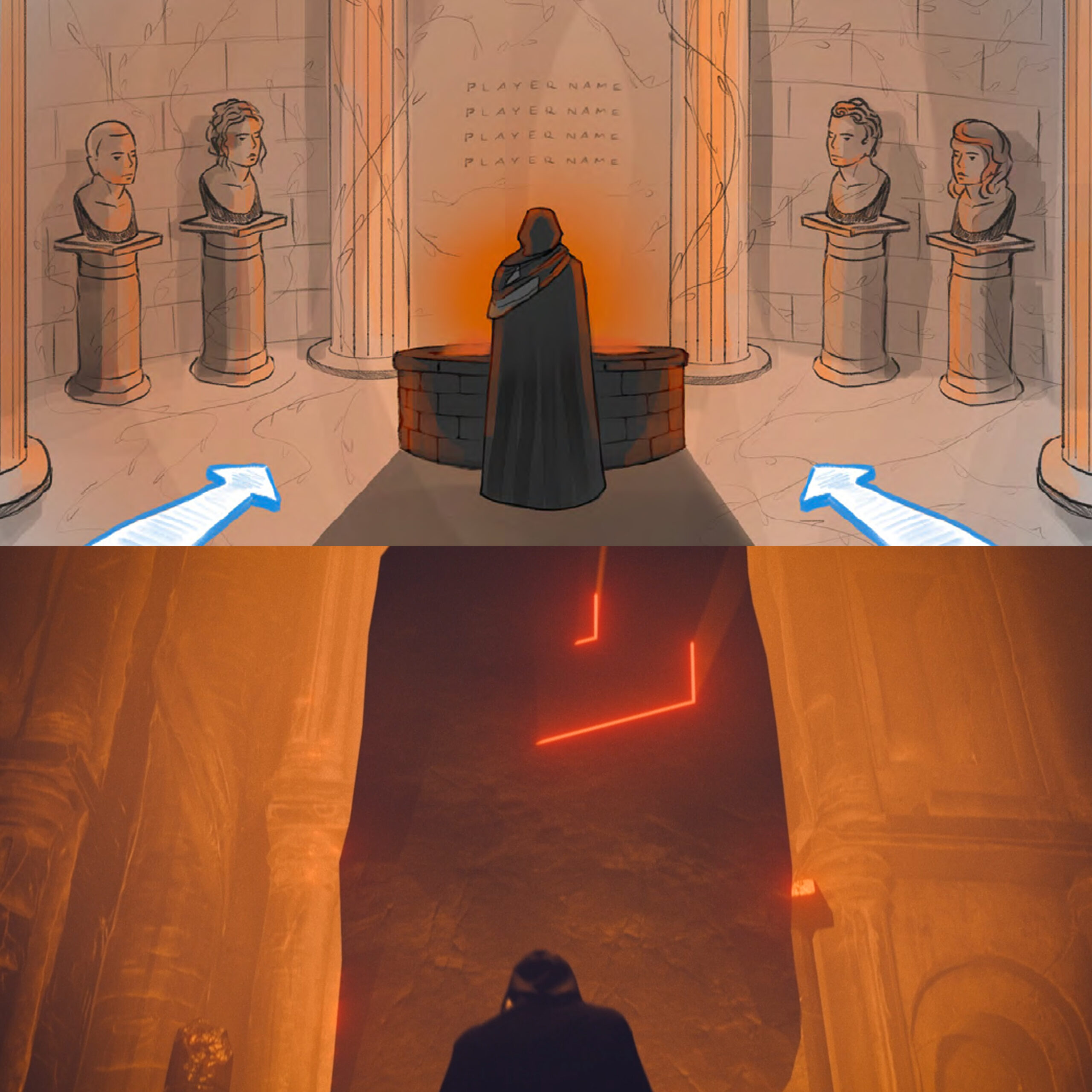 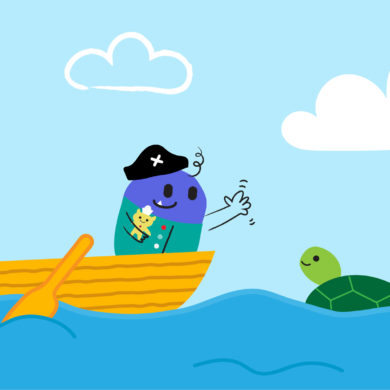 A Bajillion Things a Kid Can Do