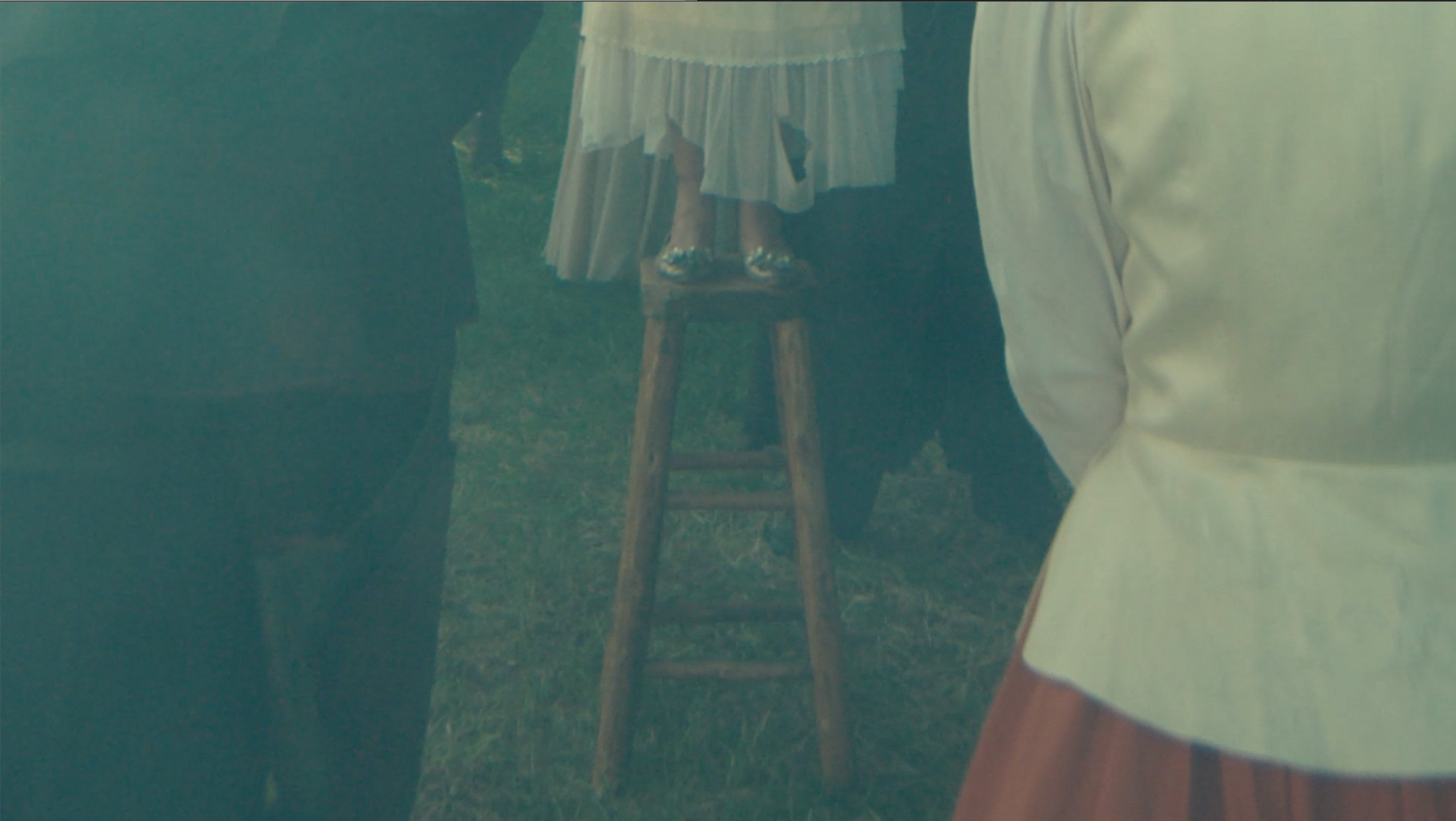 Working with director Nick Peterson and Green Glow Films, I helped with the majority of VFX for this music video for McKenna Michels. A tale of deception, betrayal, and witchcraft, it was vital for the set pieces to look and feel like something out of the 18th century. My work mainly consisted of removing any evidence of modernity, including cameras, lights, cables, tanks, ropes, and various other production-related items that topped up in frames. Another big sequence I worked on was simulating the blood splatter and pool. Since the production was shooting in an actual historic location, spraying blood all over the walls and dumping it on the antique floors was definitely out of the question.