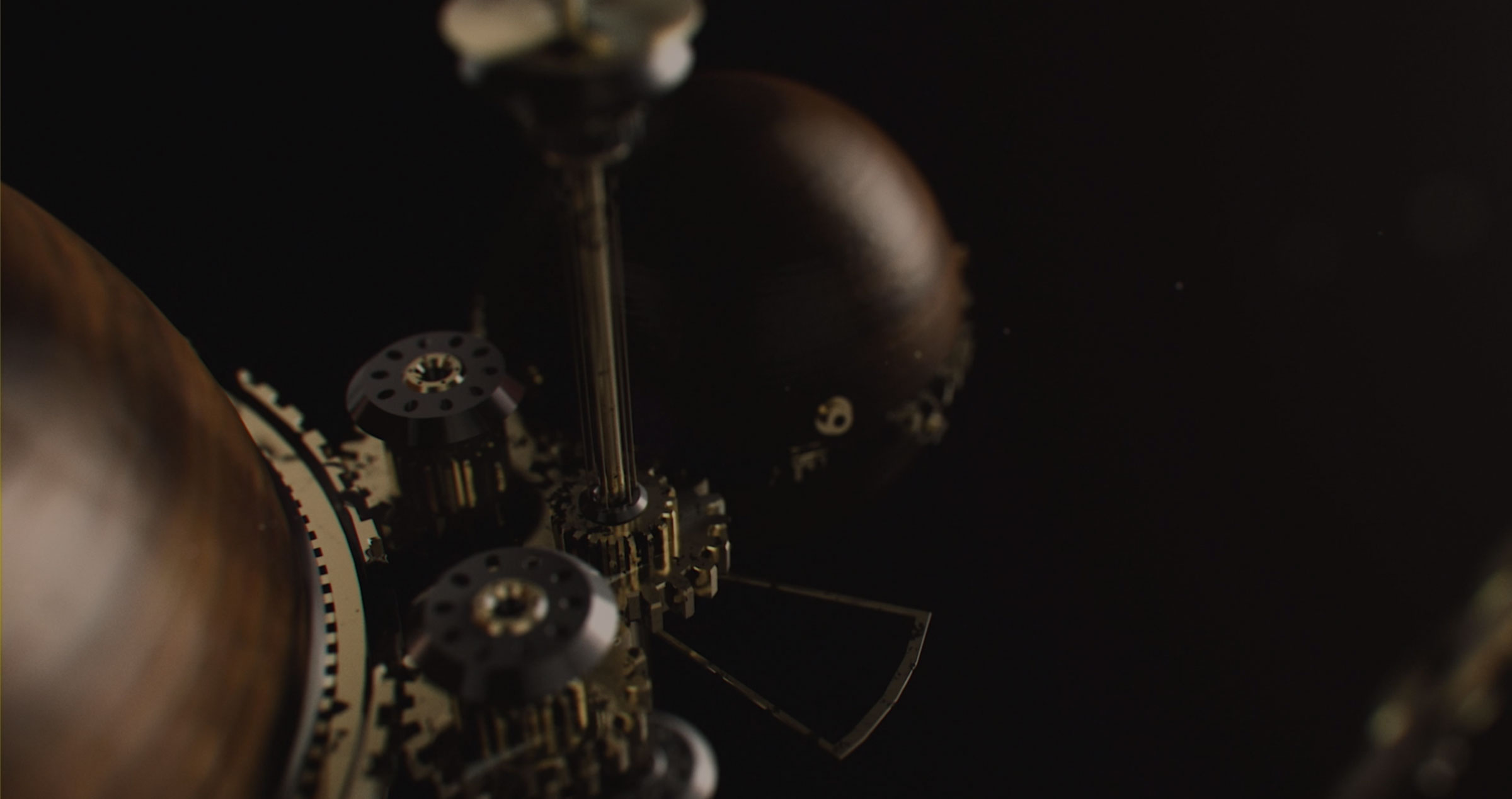 I had the chance to help a co-worker finish out a personal project of his that was years in the making. The concept centers around a journey through a miniature solar system made in a craftsman’s workshop. He handled all of the 3D animation while I worked on crafting the edit, as well as handling some additional VFX and the final color grade. Music was provided by Sigur Rós and used with permission. 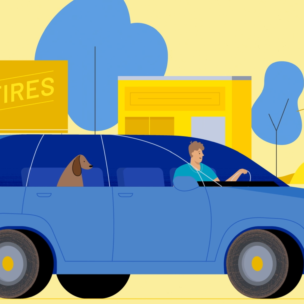